The second part of the Tom Rocks Maths Appeal Countdown Special is out now!

In part one, Team Maths Appeal (me and Bobby Seagull) had the pleasure of assisting our friend and YouTuber, Dr Tom Crawford aka Tom Rock Maths to host a special maths themed Countdown quiz show.

For people who don’t know,  Countdown is a daytime words and numbers TV quiz show that appears on Channel 4 in the UK. First aired in 1982, it has been a popular, cult show ever since.

In this second part of the Tom Rocks Maths Appeal Countdown Special video, Bobby, Tom and I chat to Kai and James about how they got into Countdown, what it was like for them being on the show, what strategies they used to win at Countdown…. and we all share our love of maths!

Here’s the video of our chat. Hopefully you get some useful tips from it!

And here is a reminder of what happened in the Tom Rocks Maths Appeal Countdown Special video (part 1), when James and Kai went head to head.

Filming for both videos took place in November 2019

About Do The Maths Thing 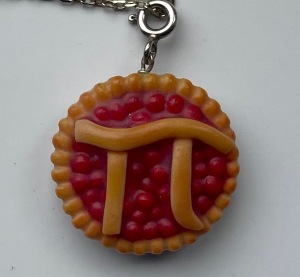 Do The Maths Thing is a blog for maths educators and anyone who wants to improve their relationship with maths.

Read more about this site.

Join 2,024 other followers
Follow Do The Maths Thing on WordPress.com